The history of solar technology. From photovoltaic invention to space travel and solar blinds 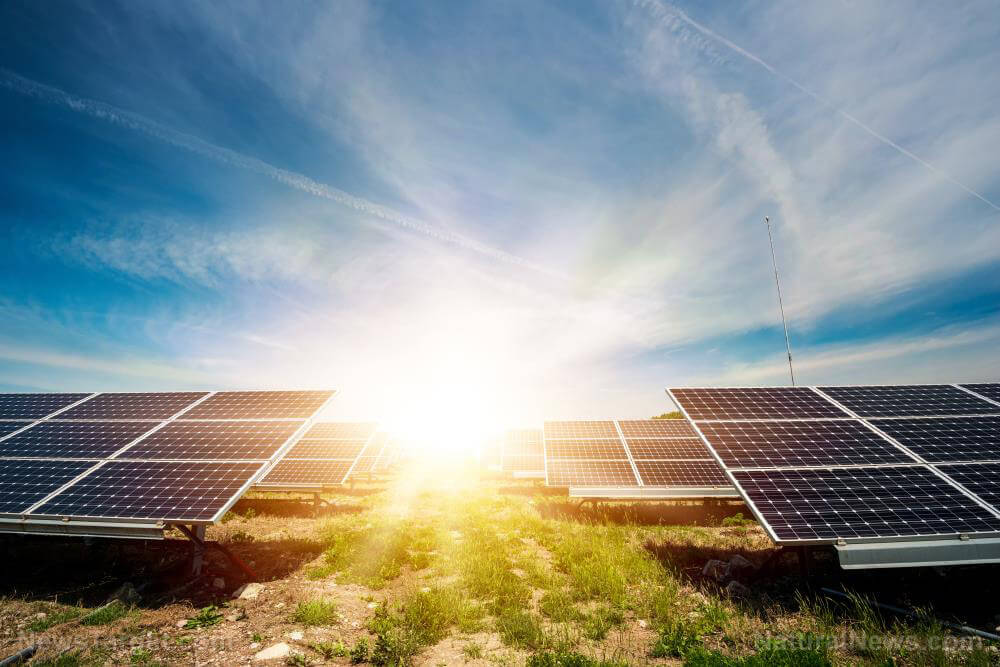 In 1873 the photovoltaic capability of selenium was proven.
In 1877 the English electrical engineer Willoughby Smith was able to prove a photovoltaic, i.e. an electrical energy-producing effect on the semiconductor selenium in connection with light.

In 1883, the American Charles Fritts made the first functioning solar module from selenium solar cells. At that time, the effect was still very small, at just one percent, and many scientists doubted the result.

In 1904, the German physicist Philipp Lenard discovered that light colliding with certain metals releases electrons and thus provided the first comprehensible explanations for the photovoltaic effect. Albert Einstein explained this effect scientifically in 1905 and was able to prove it.

There was an enormous worldwide interest in the production of electricity by light and sun. But it was not until 1949 that scientists were able to promote the development of solar cells based on semiconductors in experiments with diodes and transistors.

In 1954 the physicist Gerald Pearson and the chemist Calvin Souther Fuller developed the first silicon solar cells together with the physicist Daryl Chapin in the “Bell Laboratory” (US telephone company) on the basis of accidental discoveries. They were about two square centimeters in size at the time and, after several experiments using silicon, showed an effect of 6 percent. Now the basic conditions were in place for the industrial production of solar cells. Bell recognized that this form of electricity production was ideally suited for the telephone network in rural regions.

NASA also experimented with photovoltaic technology and equipped the “Vanguard I” satellite with a solar panel equipped with 108 silicon solar cells. The effect was increased to ten percent. At the time, however, the production costs were still far too high to be used on Earth. It was only after the first oil crisis in 1973 that energy generation using the domestic energy source of the sun became interesting. Many new research institutions were established to deal with the development of photovoltaic energy. Many countries financially support the order to develop cheaper and better solar cells. Since the mid-seventies, more solar cells have been produced for use on Earth than for space travel. Space stations like the ISS would not be possible at all without solar technology.

Find out more about how the first solar blinds were invented

The accident at the Harrisburg nuclear power plant in the USA and the second oil crisis in the same year provided further impetus for solar energy. In the mid-80s, the first homeowners installed photovoltaic systems on the roofs of their houses.

Experiments and research are still being carried out. In the meantime, an efficiency intensity of over 30 percent has been observed and more energy is generated annually from smaller solar modules.

In 2015, Erik Yevgeniv and a small team in Ukraine will start to realize his great idea to produce window blinds for solar power, which protects the environment. The blinds to be mounted on external walls will always automatically turn to the sun and not only generate the required electrical energy, but also provide electricity for the respective household.

In 2016, the Swiss Bertrand Piccard and André Borschberg succeeded for the first time in circumnavigating the globe in a solar plane. They circumnavigated our blue planet on a 40,000-kilometer stretch of “Solar Impulse 2,”which was powered exclusively by the solar energy of 17,000 solar cells.

In 2017, the company SolarGaps, founded by Erik Yevgeniv, developed the solar blinds to market maturity and achieved its first sales successes in the USA and Canada.