From sunflower to innovation. How the company SolarGaps emerged from an idea 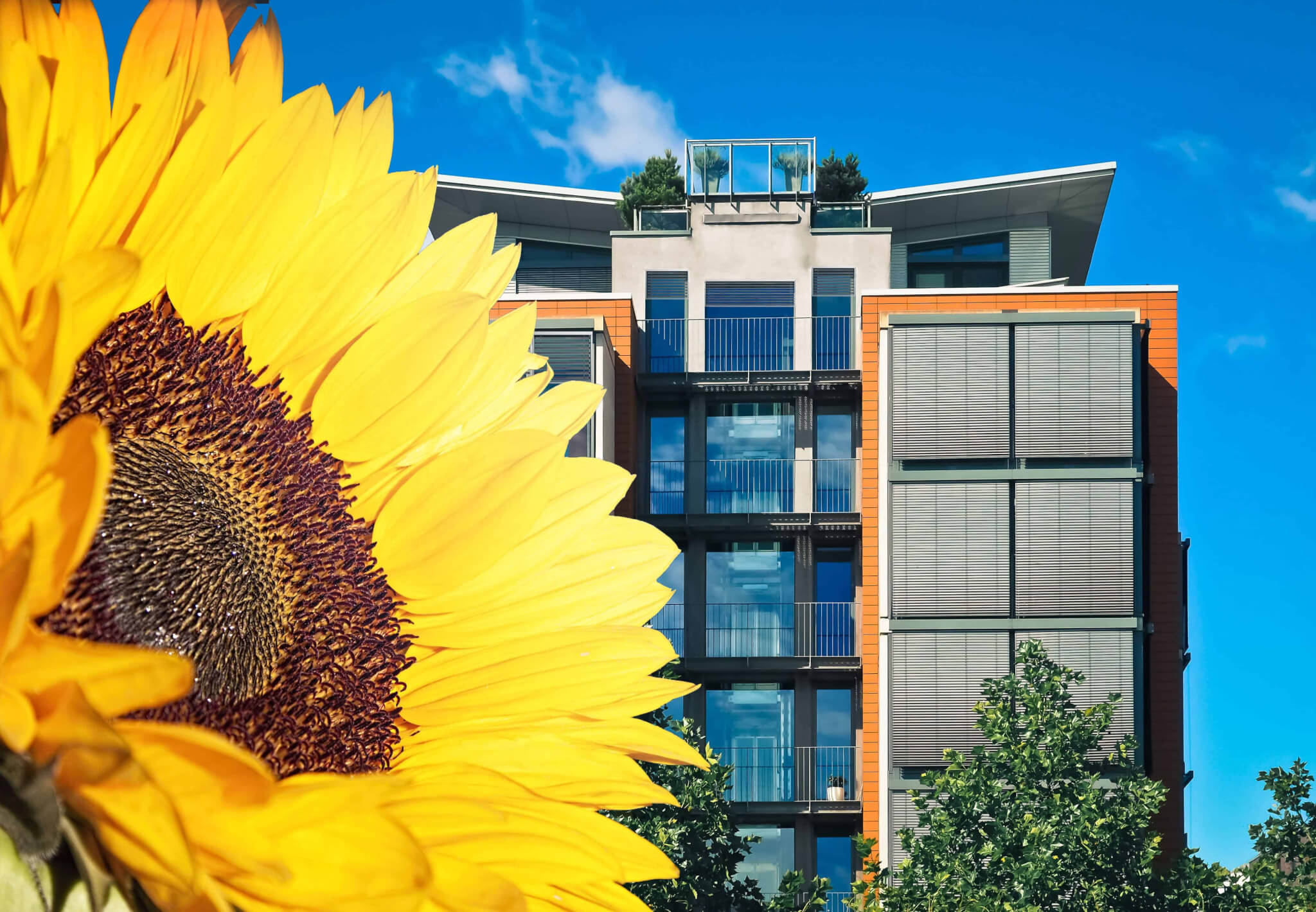 It is worldwide the symbol of the anti-nuclear movement and is often used as a symbol for solar technology: The sunflower.
And there is a special reason for this, no other plant has such a clear focus on the sun.
Young sunflowers always turn to the sun during the course of the day, with the mature sunflower orienting itself permanently to the east.

It was not until 2016, after lengthy research by the researcher Winslow Briggs (90) at Stansford University, that the stately flower was able to decipher and publish how it almost revolves around itself and how this is controlled: it is the plant juices that ensure the inclination and rotation of the leaves so that there is always enough sunlight on them.
Ripe sunflowers also use another trick: they turn east towards the rising sun at dawn. Warm flowers attract more bees and other pollinators. Winslow Briggs found out that plant hormones control this fabulously observable process like a kind of internal clock. 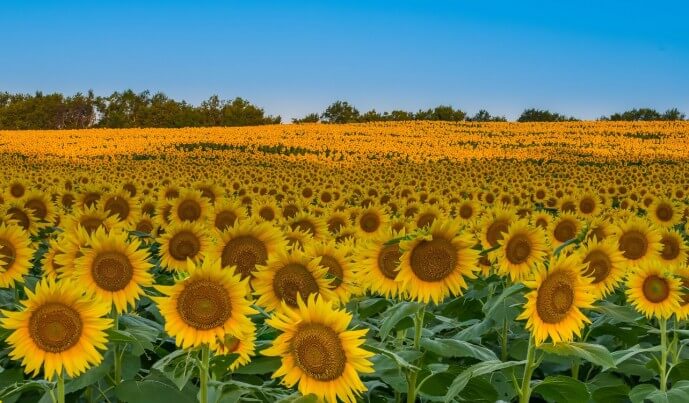 Yevgeniy Erik also observed this spectacle from a window. The glistening sunlight on the glass panes and the natural spectacle of the sunflowers awakened an impulsive thought in him: roller shutters on windows would be perfectly suited to generate solar energy. And if like sunflowers, they also automatically lean towards the sun, they would be perfect mini solar systems and at the same time an excellent external sun protection system.

In this way, rooms could no longer heat up in summer and the smart, electric external blinds could also produce energy for the daily requirements of appliances in the home. If one were to produce this type of solar blinds, his idea would be to retrofit tens of millions of houses around the world with electric roller shutters and to equip new buildings with such solar windows from the outset.
This would reduce CO2 emissions worldwide, and homes could suddenly be not only smart but also environmentally friendly. This thought never let go of the young inventor. With the support of a smart IT technician, the idea became technical planning and, together with people who were also enthusiastic about the idea, the first solar-powered roller shutters were created within four years of development work, followed shortly afterward by the company “SolarGaps”.

The now available Venetian blinds can also be imported to Germany exactly made to measure.
They are operated with the remote control, a smartphone or with “Alexa” from Amazon or Google Home.