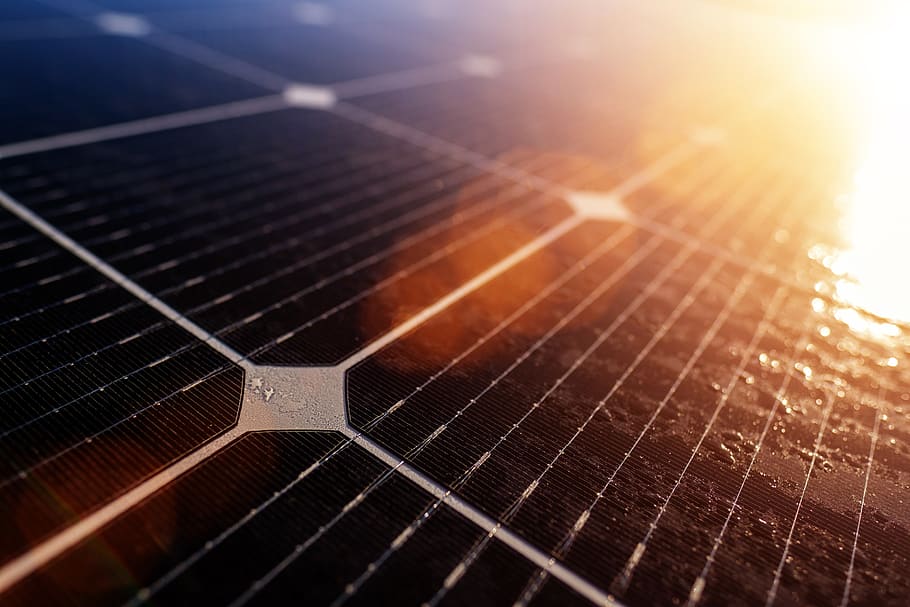 Solar power is sometimes framed as an idea for the future. People think of it as something that might be nice one day as part of a long-term effort to establish renewable energy, but not necessarily as something that homes, offices, and cities can take advantage of right now.

As you may be well aware, though, solar power isn't the future — solar power is in the now. And this is in part because some of the perceived barriers to solar adoption don’t actually exist.

“It costs too much."

It’s true that high-quality solar power can be expensive. People who want to outfit existing homes with solar panels sometimes find that the cost is too great, and commercial builders also have to grapple with this potential barrier when planning new projects. However, there are two other factors that make this common critique somewhat misleading.

The first is that solar power is actually 20% to 50% cheaper than previously thought. In fact, this finding was included in a 2020 report from the International Energy Agency, where they announced that solar is now the cheapest electricity in history. This also explains somewhat why our shift to renewable energy sources is moving in the right direction, making it easier for even consumers to contribute to the fight against climate change.

The second is that the financial benefits outweigh the costs. Agreement structures — like power purchase agreements — can incentivize property owners and solar developers alike to design plants. Here on SolarGaps, we've also written about how solar can add value to your property and even make you a little money on the side if your local grid provider allows you to sell your excess energy to them.

So, while it’s true that solar panels can be expensive under certain circumstances, there’s little evidence that costs specifically are stopping development, particularly at the commercial level.

At one point, this was maybe the most effective argument against solar energy. It was a simple argument, too: Without better storage capabilities, solar panels were only capable of harnessing a fraction of the energy they were exposed to. With cheaper or older panels, this can actually still be the case. However, solar panel technology has been steadily improving, and efficiency is generally getting better.

Just last year, however, TechCrunch profiled hyper-efficient solar panels that can achieve nearly 40% efficiency, and better models are still being developed. That may not sound like a particularly strong number, but given that efficiency is often at or below 20%, it represents meaningful advancement.

“The electrical performance is unreliable."

There are some concerns about other technical aspects, as well. People worry primarily that the electrical systems within solar panels — literally the printed circuit boards (PCBs) that communicate signals and allow them to function — may not be particularly reliable given conditions.

For instance, a malfunctioning PCB may waste power and be difficult to repair efficiently if it’s on a roof or in the middle of a solar field somewhere. Additionally, inefficient PCBs can generate too much heat, causing their components to expand and compromising their performance significantly. This may be even more problematic given that they’ll be performing in hot and sunny conditions.

Fortunately, while these are legitimate issues that require a little attention, today's high-speed PCBs are being produced with efficient energy use and heat management in mind. For starters, PCBs are specially routed to maintain signal integrity, so they're designed to last despite the harsh weather conditions solar panels are subjected to. Modern design programs also feature analyzers, which ensures that changes in the circuit board’s design don’t negatively affect the heat distribution process. This makes it less likely for them to overheat or malfunction.

As a result, you can now expect to get 20 to 30 years' use out of a solar panel. And with routing features in today's PCB design programs being semi-automated, sturdier and higher-quality boards can be designed faster than ever before.

This is the most disingenuous and inaccurate argument of the bunch. It’s based on the idea that the public can sometimes take a while to warm up to clean energy initiatives. For example, for years, the general public wasn't sold on the idea of electric cars, and nuclear energy remains a divisive subject in many cases. However, these examples don’t mean that solar energy isn’t — or can't be — trusted.

In fact, Vox recently revealed the results of a survey which revealed that the public wants 100% renewable energy quickly, and 74% “think we should use solar as much as possible.” There’s no arguing with those numbers, which make it clear that while some energy-related initiatives still need to earn the public’s trust, solar isn’t one of them.

Undoubtedly, numerous doubts and misconceptions on solar remain, but it’s becoming increasingly easy to debunk them. Public trust is increasing, and it's safe to say that solar energy will expand relatively quickly in the near future. 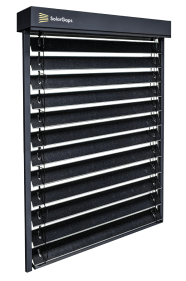 Make your home or office more sustainable with SolarGaps