How much can you save with SolarGaps during the cooling season?

As the cooling season is approaching, we decided to look into the problem of energy efficiency. In order to investigate the energy-saving potential of SolarGaps smart solar blinds, a multi scenario simulation was conducted. During this investigation, the influence of various factors both on the energy consumption of the premises, and on the energy generation was carefully studied and analyzed.

The scenarios included changing the glass area, the distance from the slat to the window, climatic conditions, the orientation of the building, the solar radiation transmittance and the tilt angle of the slats. 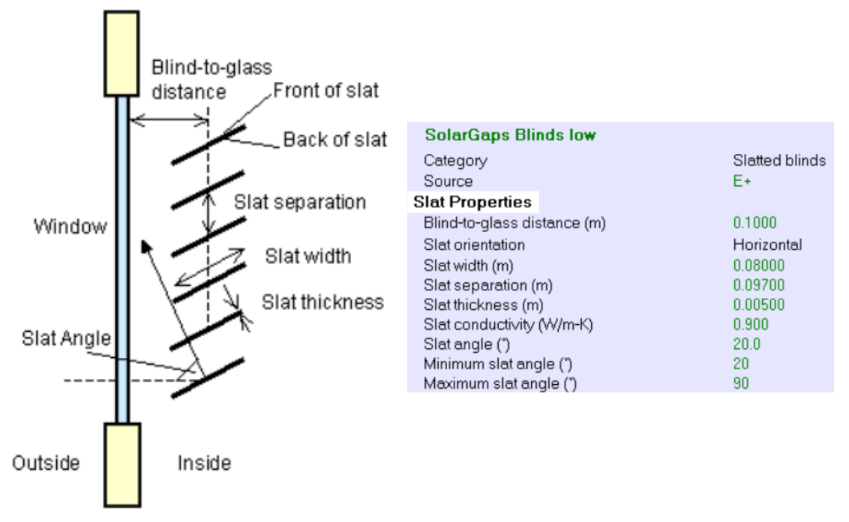 The control scenario included the simulation results of a premise without shading systems for different locations, orientations, solar radiation transmittance and window sizes. Depending on climatic conditions and orientation, the component of energy consumption for cooling in the total balance of energy consumption can be from 25 to 50% for Kyiv and from 45 to 70% for Barcelona. 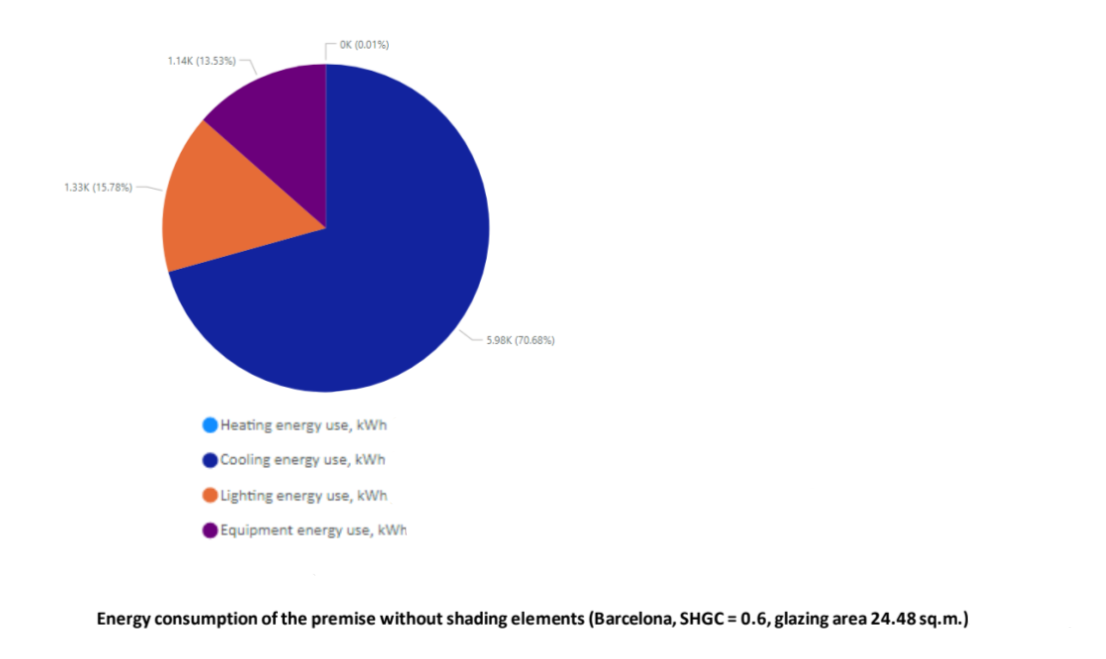 The results of the study: 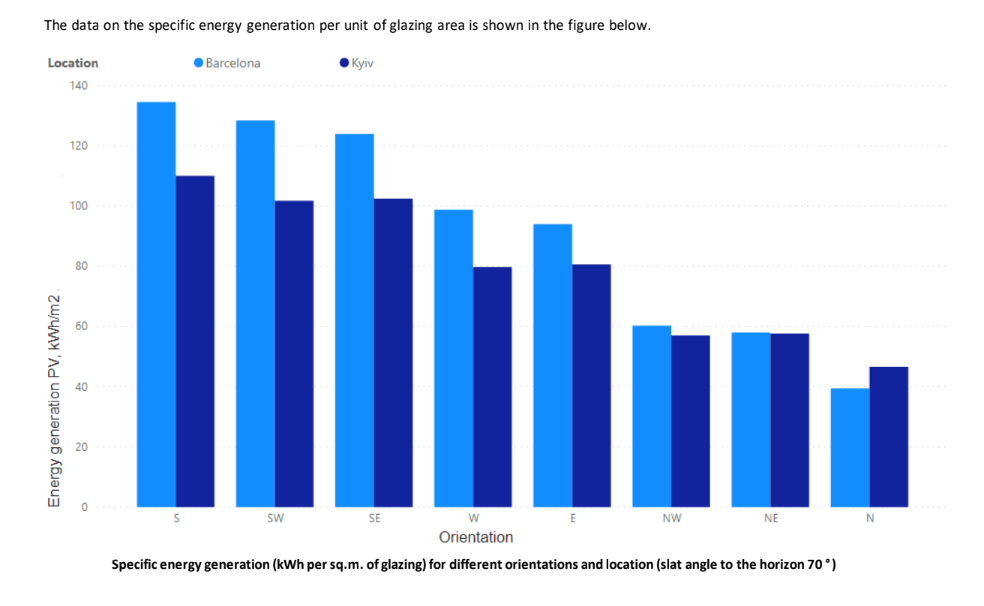 According to this study, SolarGaps blinds have the biggest saving potential for the south-facing windows in humid warm climate zones. The angle of 70° is found to be the most favorable in most cases both for solar power generation and cooling potential. Cooling savings mostly depend on the location and on the electricity price, but with the constant growing energy costs, the saving potential will continue to increase correspondingly. 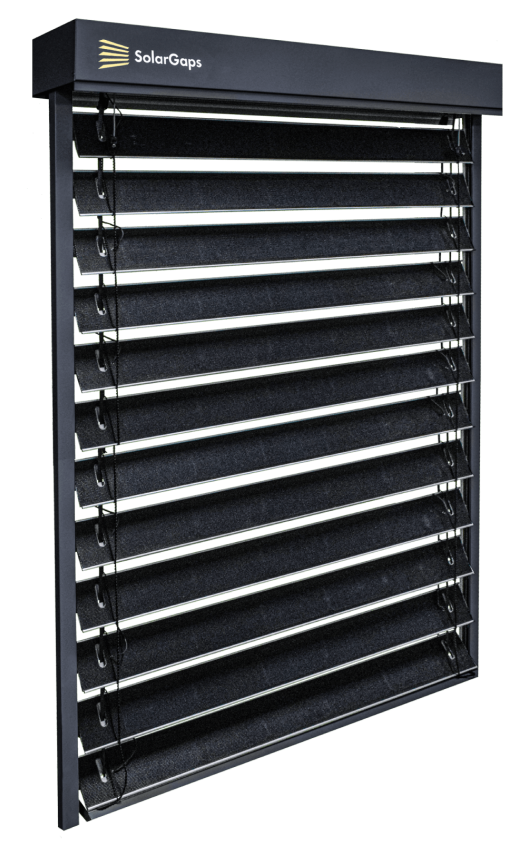