Climate Summit Katowice 2018: We dedicate this article to Greta Thunberg 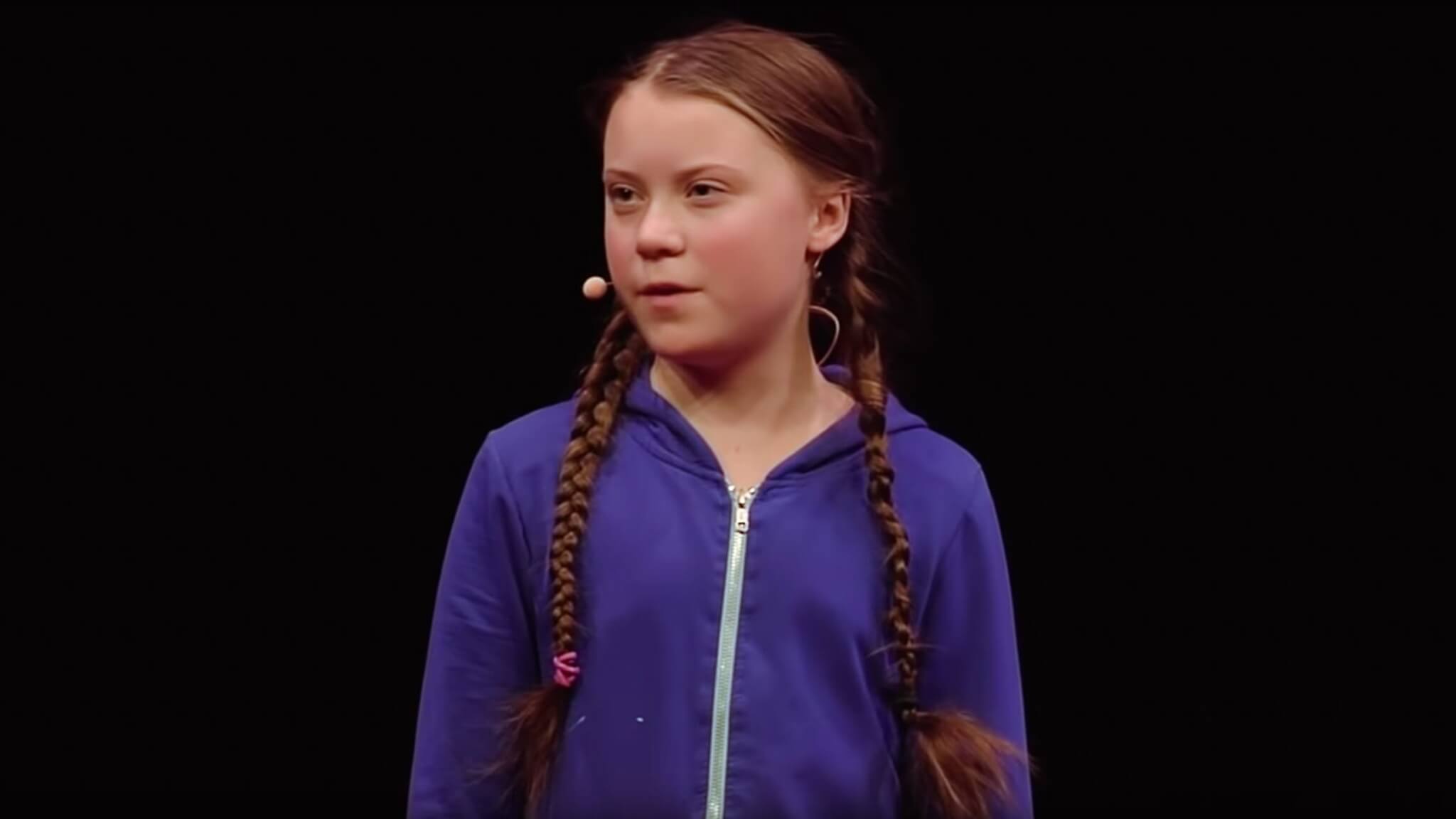 Actually we wanted to report here about the results of the climate summit in Katowice and as the SolarGaps team we wanted to give our opinion. But we leave it, because only one person stood out in Katowice through the right words and an honest, courageous fight against climate change. So we dedicate our blog post to 15-year-old Greta Thunberg from Sweden, who made a moving appeal to the world’s powerful in the plenary hall.

Together with her father, the actor Svante Thunberg, she travelled to the climate summit in an environmentally friendly electric car because she no longer wants to fly in a climate-damaging way. The young, strong-willed girl also made her illness known via facebook: she suffers from Asperger syndrome.

HERE YOUR TALKS IN THE PLEANARSAAL in front of the politically powerful of this world, who again could not agree on something really relevant in the fight against climate change:

“My name is Greta Thunberg. I am 15 years old. I am from Sweden. I speak on behalf of Climate Justice Now. Many people say that Sweden is just a small country and it doesn’t matter what we do. But I’ve learned you are never too small to make a difference. And if a few children can get headlines all over the world just by not going to school, then imagine what we could all do together if we really wanted to. But to do that, we have to speak clearly, no matter how uncomfortable that may be. You only speak of green eternal economic growth because you are too scared of being unpopular. You only talk about moving forward with the same bad ideas that got us into this crisis, even when the only sensible thing to do is pull the emergency brake. You are not mature enough to tell it like is. Even that burden you leave to us children. But I don’t care about being popular. I care about climate justice and the living planet.  Our civilization is being sacrificed for the opportunity of a very small number of people to continue making enormous amounts of money. Our biosphere is being sacrificed so that rich people in countries like mine can live in luxury. It is the sufferings of the many which pay for the luxuries of the few.

You say you love your children above all else, and yet you are stealing their future in front of their very eyes. Until you start focusing on what needs to be done rather than what is politically possible, there is no hope. We cannot solve a crisis without treating it as a crisis.

We need to keep the fossil fuels in the ground, and we need to focus on equity. And if solutions within the system are so impossible to find, maybe we should change the system itself. We have not come here to beg world leaders to care. You have ignored us in the past and you will ignore us again. We have run out of excuses and we are running out of time.

We have come here to let you know that change is coming, whether you like it or not. The real power belongs to the people. Thank you." 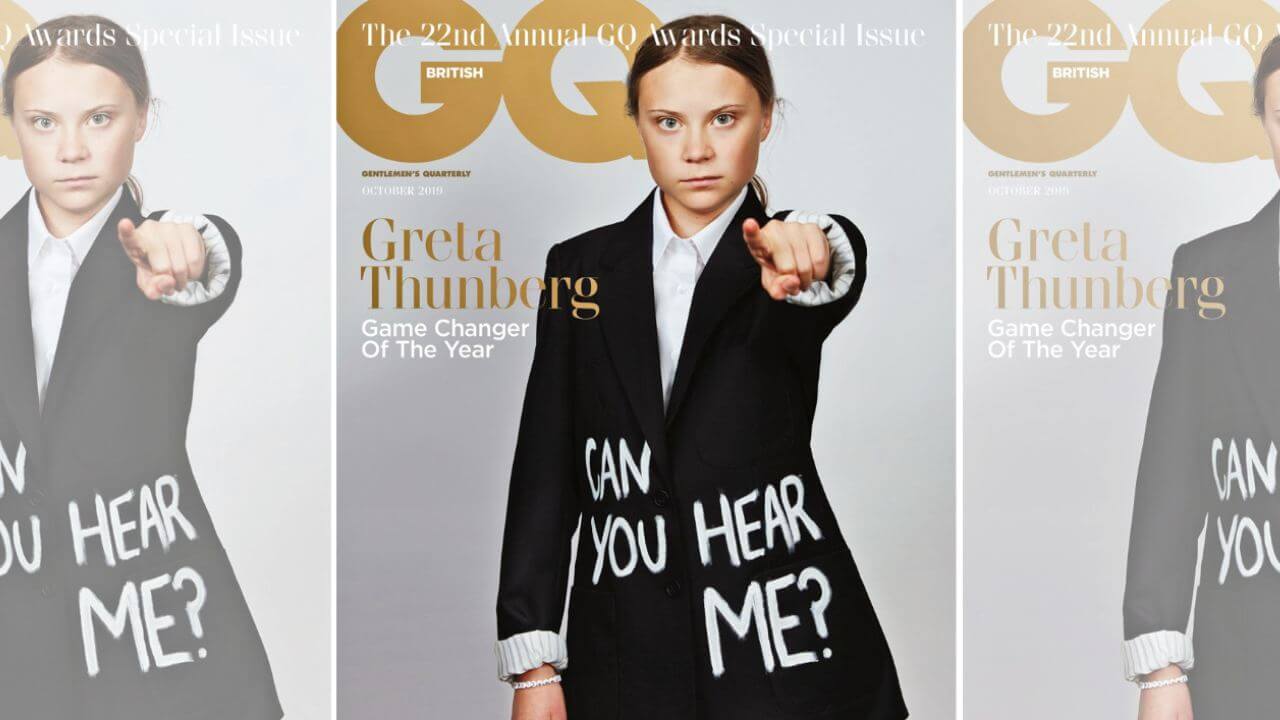 Already in the hot summer of 2018, the 15-year-old Swedish girl made headlines.

She launched the initiative “Fridays for the future" and called for a Friday school strike to demonstrate in the fight against climate change and to protest against the inaction of politicians. Soon more than 30,000 schoolchildren responded to your call, which was even heard in Australia. Australian Prime Minister Scott Morrison found this ridiculous and called on Twitter to “go to school, learn more". Greta, however, said that she could not comply with his demand.

“We children often don’t do what you adults ask of us. But we imitate you. And because you adults are not interested for my future, so I will not follow your rules."

She rates her climate protection activities as more important than going to school. However, she did not directly call on other pupils to go on strike, as everyone should decide for themselves. However, she doubted the sense of learning at school for a future that would soon no longer exist. Therefore the strike is more important for her than the school.

In an interview with Time Magazine, which voted her the most influential teenager in 2018, she explained, among other things, before the climate summit in Katowice: “What I hope we achieve at this conference is that we realise that we are facing an existential threat. This is the biggest crisis humanity has ever faced. First we have to realise this and then as fast as possible do something to stop the emissions and try to save what we can save.”

Greta Thunberg is our young heroine, she encourages us and humanity with her despair in the confrontation with the change of the climate, which is accelerated by humans with dramatic effect. She is right and everyone knows it, but still far too little is happening. For far too many years now, against better knowledge, not much has been happening politically in the fight against climate change. Economic growth and as little change as possible are the priorities of the industrial nations. This is incomprehensible, because climate change and the associated changes are driving millions of people out of their homelands. Soon there will be billions. And although natural disasters are increasingly affecting industrialised countries, too little is being done to counteract climate change.