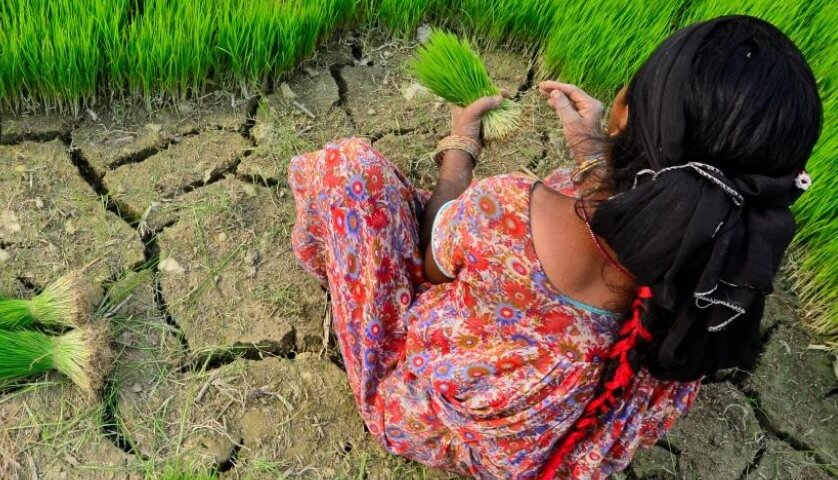 Today everyone is talking about the environmental crisis. Your news feed is probably already flooded with posts on climate change and global warming. This Tuesday Global Commission on Adaptation has published a report ADAPT NOW: A GLOBAL CALL FOR LEADERSHIP ON CLIMATE RESILIENCE

According to the report, there are three main ways to face the crisis of climate impacts

It is not the strongest of the species that survives, nor the most intelligent that survives. It is the one that is most adaptable to change.

The authors of the report believe that humanity should invest $1.8 trillion globally from 2020 to 2030 to adapt to the realities of a rapidly changing global environment. These investments should be made both by private and public sector and the time to act is now. As Darwin once said, “It is not the strongest of the species that survives, nor the most intelligent that survives. It is the one that is most adaptable to change.”

SAVE & ACCEPT
Scroll to Top